How do pengs know that an egg has gone bad? 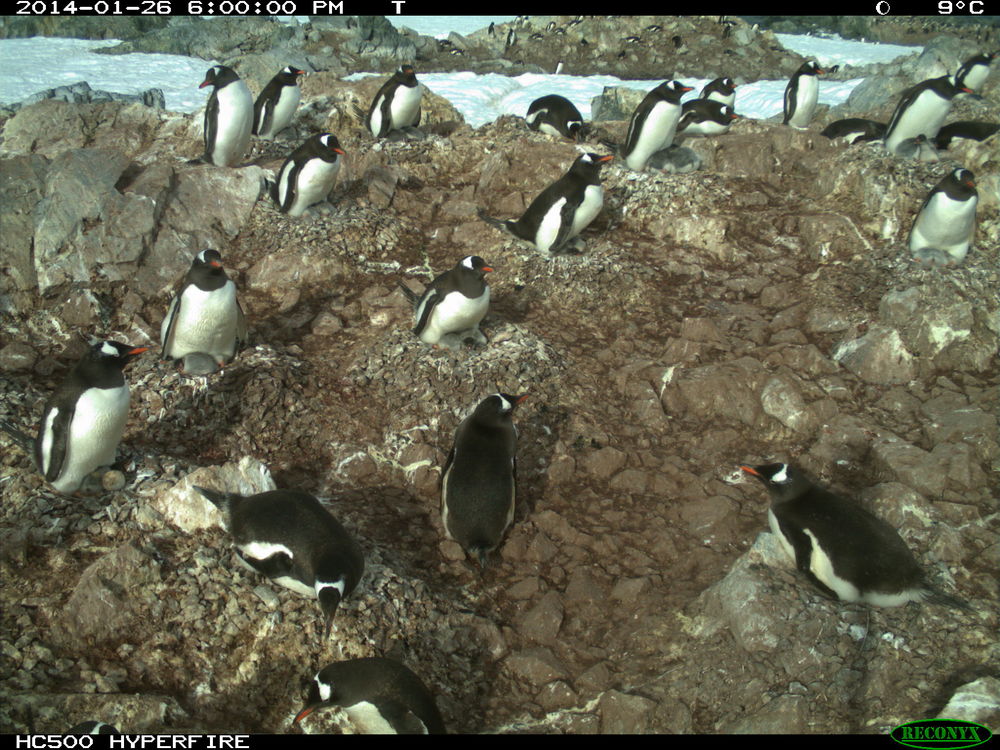